What is the secret of vue.js popularity?

Probably every developer thought about which JavaScript framework to choose for creating a web application. Currently, it is not possible to imagine a workflow without it. Many experts prefer to work with Vue.js. Why with this platform and what kind of framework is it? We will consider it in this article.

Unlike other monolithic frameworks, Vue.js can be included as a library in your project and built to make it easy to build progressive and responsive user interfaces. There are several ways to get started with Vue.js, for example, you can use it with CND, you can use npm by installing it as a dependency, or you can use the commands available directly from the official documentation. To save time, you can simply turn to a vue js developer and make the process much easier.

With vue.js, you can create an extensible application in a short amount of time. This is one of his strengths. All you need to get started is a basic knowledge of JavaScript, HTML, and CSS. This is many times less than other competitors such as Angular, which require knowledge of TypeScript and React. Vue .js is limited to HTML, CSS, and JavaScript only. From the above example, it is easy to understand that it is easy and painless to implement it in any running project, for example, a site that has started using Laravel.

In the example above, the starting point is always an instance (new Vue…) that takes as constructor parameters the object we’re evaluating the data function on. At the end of instantiation, a method is called that “mounts” the framework logic into the HTML component, looking for it using the selector passed as a parameter. 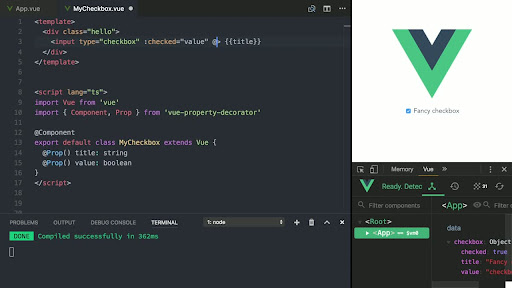 The Vue.js core already lets you create responsive and reusable components, but it also includes a set of libraries built by the official team that solves several common cross-project problems, providing an efficient and stable solution.

Examples: vue-router for the routing and navigation part between pages, vuex for the state management part and therefore all common data in different parts of the application, the aforementioned vue-cli, a set of terminals, useful commands for starting a new project, and developer tools. which can be used by downloading a browser extension and which greatly simplifies debugging the application.

Having such a well-defined ecosystem is a big advantage for those who decide to use Vue.js, as it allows you to solve a specific problem.

Another extremely important point concerns its popularity. We have seen a steady increase in usage in recent years thanks to an ever-expanding community and its constant evolution, making it objectively one of the best JavaScript frameworks to use.

Vue.js draws inspiration from Angular and React, taking the best of them. The idea behind the developer of this platform was to create something much lighter than Angular, keeping the same declarative nature of data binding, but with a different and more accessible set of APIs. This is where the idea for Vue.js came from.

We can think of Vue.js as a child of Angular and React, emulating the component approach, the virtual DOM concept, and managing application state from within React.

In terms of performance, Vue.js is one of the fastest frameworks for building web applications at around 20 KB.

If you are looking for:

Then feel free to use vue.js for your projects. 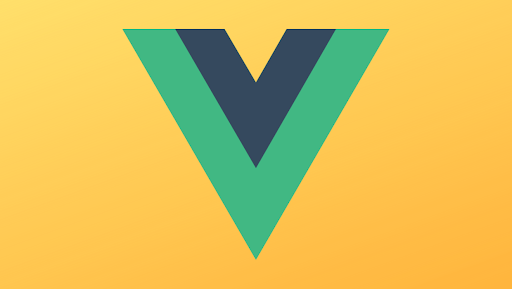 How To Invest In Crypto And Earn Compound Interest

The Best Manual for Understanding React

How to Get Paramount plus on Amazon Prime: Know the Details

Everything You Need to Know to Start Your New Clothing Line