Breeds To Avoid If You Live In NYC

The city of New York may be a terrific location to live with a dog despite the heavy traffic and concrete. The five boroughs have many parks, dog runs, and, most crucially, pet-friendly apartments. Several complexes include dog services that encourage you to have a furry friend.

Although some dog breeds are not overtly prohibited in New York State, several breeds have become a part of the dangerous category and are thus legally exempt from insurance coverage.

Certain pets are categorically prohibited by the Housing Authority of New York City, including Doberman Pinscher, Pit Bull, and Rottweiler dogs of any weight, whether purebred or mixed, are no longer permitted unless registered before January 31, 2010. The NYCHA premises would not allow these dog breeds if they weren’t registered by January 31, 2010.

So, here are the dog breeds you must avoid if you are living or planning to live in NYC.

Pit bulls have emerged as the face of “bully breeds.” One of the most misunderstood dog breeds in American society has to be this one. Although almost any pit bull owner would attest to their dogs’ sweetness, loyalty, and gentleness, the general public perceives pit bulls as violent and unpredictable.

Regrettably, this dog breed is also overrepresented in shelters nationwide, and they are frequently used as rescue dogs. Any dog adopted without knowledge of their parents, medical history, or cause for abandonment may be dangerous in the wrong hands. However, several remedies like CBD for dogs can help calm your pet and improve their living condition by reacting with their endocannabinoid system.

Unfortunately, its fame obscures the breed’s genuine nature. They are frequently prohibited in cooperative residential complexes as a result. That does not mean saying no to adopting a mixed-breed or pit bull from a shelter. Simply plan on taking additional time to look for an apartment, and get ready to pitch your dog to prospective landlords! 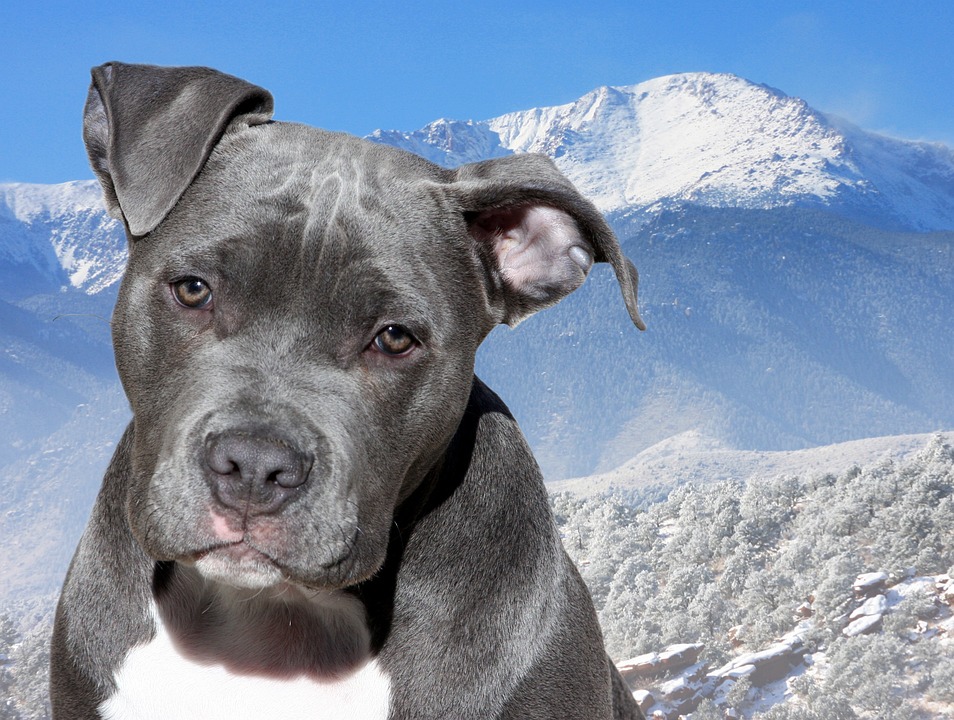 The Shar Pei has not been as frequently outlawed as other dog breeds, and many cities forbid citizens from having these little pets. However, the AKC describes the breed as being lordly and standoffish with strangers while fiercely faithful to loved ones. However, a particular veterinarian contended that Shar Pies frequently have major personality issues and that docile shar pies are the exception rather than the rule.

That might explain why the breed is the subject of law. The breed might act in a territorial and distant manner, according to The Nest. Of course, you must never consider their distant personality for one that is hostile. But owners who don’t train their pets properly risk having a dog with behavioral issues. The Shar Pei, like any breed, has the potential to turn lethal in the wrong hands, according to The Nest. 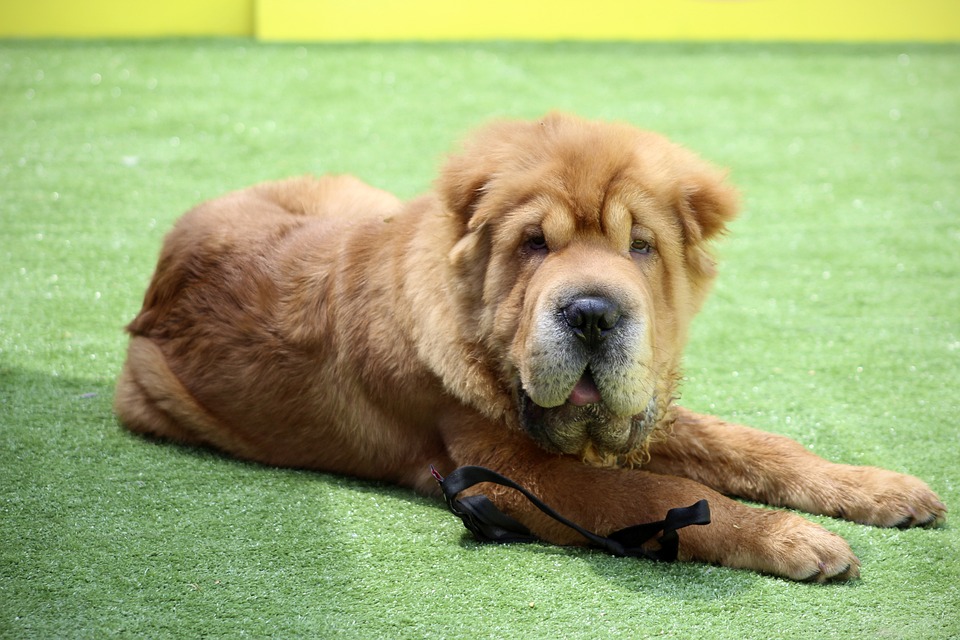 According to VetStreet, the mastiff, a collection of related breeds, is a huge dog that is surprisingly ideal for life in an apartment or condo. However, several cities have banned these canines because of their alleged huge size. Several homeowners’ groups enforce weight limitations to prevent large canines from entering apartment or condo buildings. Some cities outright forbid mastiffs, despite their pleasant temperament and excellent character.

Several states in the United States strictly ban all mastiff types. That includes the Old English mastiff, American mastiff, English mastiff, Neapolitan mastiff, bull mastiff, Dogue de Bordeaux, Tibetan mastiff, Spanish Mastiff, Fila Brasileiro, and Pyrenean mastiff. There is almost no or little evidence to show that larger dogs are more aggressive or dangerous than smaller dogs. However, it appears that the message has not reached cities that are against mastiffs. 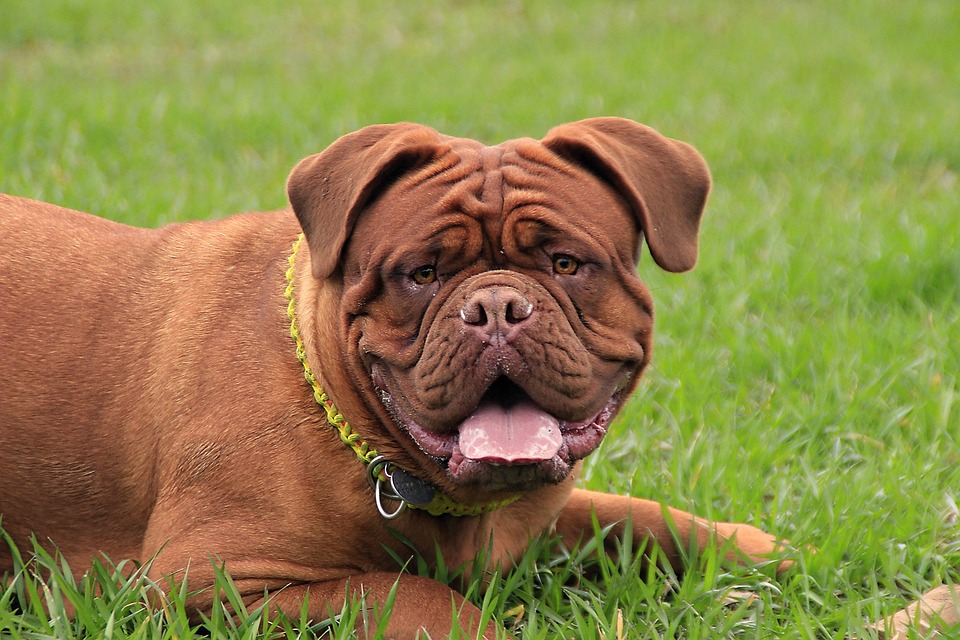 Dobermans make excellent watchdogs. Their devotion towards their master is incredible, and they are vigilant, although the breed is suspicious of other dogs and unfamiliar people. Attacking is their innate nature, especially if they feel provoked. This breed best suits a more seasoned dog owner is familiar with the young dog’s propensity for aggressive guarding behavior. Even while having a security dog for your apartment is alluring, people considering getting their first dog should not acquire a Doberman.

This powerful dog breed has an incredible ability to defend and herd livestock. To ensure your Rottweiler feels secure among other animals and humans, socialization during the puppy period is crucial. However, you should always proceed with caution.

Like the American Pit Bull, the Rottweiler is frequently portrayed as an aggressive and menacing dog in movies, media, and television. Some are sensitive to abuse, neglect, or other irresponsible pet ownership sentiments and can quickly become violent.

Make sure to conduct an in-depth study on the Rottweiler breed if you consider getting one. Be truthful with yourself about your patience or time constraints. When attempting to rent an apartment with a large dog of this breed, prepare yourself for potential problems that may arise. 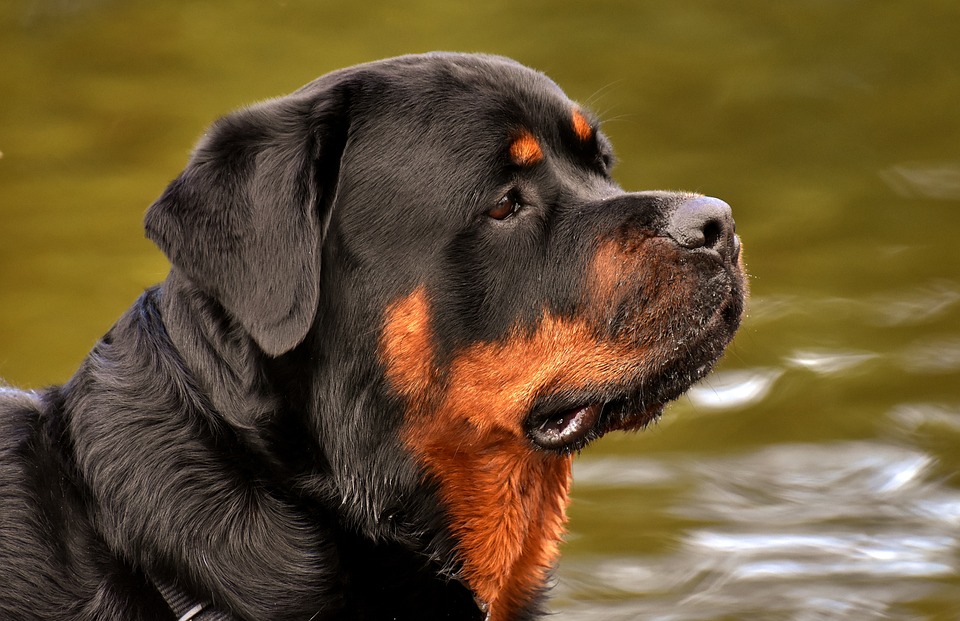 It might be controversial to label an entire breed of dogs as dangerous and violent, yet it does happen. No matter how outgoing your dog is, this stigma will follow them, and others can be wary of them before they even meet them.

Breed-specific laws are in place for public safety concerns, and it considers breeds that are more likely to attack people or other animals and acts appropriately. When an apartment complex has breed limitations, they frequently correspond to the list in the law that contains the list of canine breeds stated above.

How To Keep Fleas Away From Your House and Pets?

Get To Know Some Benefits Of Construction Estimating Software