7 Health Benefits of Having Soy in Your Diet

Soy is a legume consumed in various forms for centuries, particularly in Asian cultures. It is a popular plant-based protein source and has numerous health benefits when incorporated into a well-rounded diet. Soybeans can be whole or processed into tofu, tempeh, soy milk, and protein powders.

Soy is a rich source of nutrients such as protein, fibre, and various vitamins and minerals. It is also a good source of plant-based compounds called isoflavones, which have been shown to have various potential health benefits.

Whether you are contemplating using soy or already using soy products, here are seven health benefits of having soy in your diet.

Soy is a beneficial food for heart health because it can lower cholesterol levels and reduce the risk of heart disease. It contains isoflavones, linked to a decrease in LDL (bad) cholesterol and an increase in HDL (good) cholesterol. 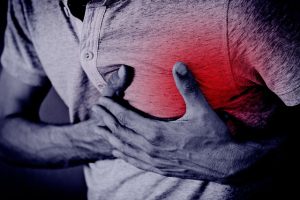 These compounds work by inhibiting cholesterol absorption in the intestines and promoting the production of LDL receptors, which help remove LDL cholesterol from the bloodstream.

In addition to its cholesterol-lowering effects, soy has been shown to improve blood pressure and reduce inflammation, risk factors for heart disease.

Studies have even suggested that soy consumption, particularly global soy use, may reduce the risk of coronary heart disease.

It is important to note that while soy can be a beneficial component of a heart-healthy diet, it should not be relied upon as the sole source of protection against heart disease. A healthy diet and lifestyle, including regular exercise and avoiding tobacco and excessive alcohol consumption, are also essential for maintaining a healthy heart.

Soy is a good source of calcium, a mineral that is essential for maintaining strong bones. One cup of cooked soybeans contains about 175 milligrams of calcium, equivalent to a glass of milk. In addition to its calcium content, soy is a rich source of other bone-supporting nutrients such as protein, magnesium, and vitamin K.

Some studies have suggested that consuming soy may reduce the risk of certain types of cancer, including breast, prostate, and colon cancer. The potential cancer-protective effects of soy are due, in part, to its high content of isoflavones, which have been shown to have antioxidant and anti-inflammatory properties. 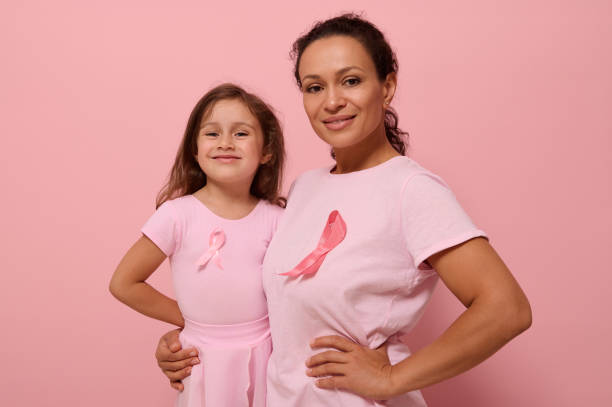 The evidence for the cancer-protective effects of soy is strongest for breast cancer, particularly in Asian populations where soy consumption is more common. Some studies have shown that women who consume soy regularly may have a lower risk of developing breast cancer, especially if they start consuming soy early in life.

However, more research is needed to confirm these findings and to determine the optimal amount of soy consumption for cancer prevention.

Soy is a low-calorie, low-fat protein source that can be an effective tool for weight management. One cup of cooked soybeans contains about 298 calories and 15 grams of fat, making it a relatively low-calorie and low-fat source of protein compared to other protein sources such as meat and dairy products.

In addition to its low calorie and fat content, soy has also been shown to increase satiety and reduce food intake, which may help with weight loss and maintenance. Some studies have found that people who consume soy regularly tend to have a lower body mass index (BMI) and a lower risk of obesity than those who do not consume soy.

Soy has been shown to improve kidney function in people with kidney disease, potentially reducing the need for dialysis. Kidney disease is a progressive condition in which the kidneys become damaged and unable to filter waste and excess fluids from the body effectively. 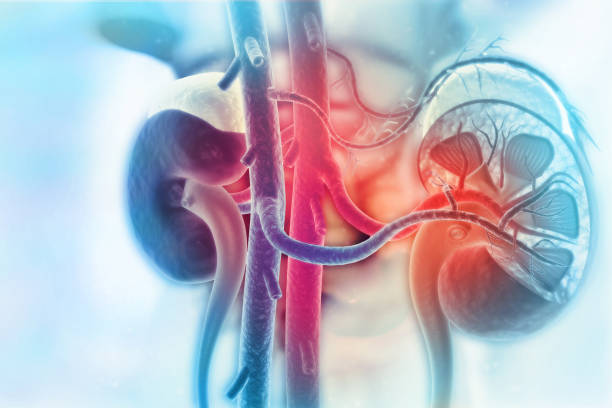 As kidney function declines, people with kidney disease may eventually require dialysis, a treatment that uses a machine to filter waste and excess fluids from the body. Some studies have found that consuming soy protein, as opposed to animal protein, may help slow the progression of kidney disease and reduce the need for dialysis.

Soy protein has been shown to decrease proteinuria, a condition in which excess protein is present in the urine, a common complication of kidney disease. Soy protein may also improve blood pressure control and reduce inflammation, essential for maintaining healthy kidney function.

Soy isoflavones may help alleviate menopause symptoms such as hot flashes and night sweats. Menopause is the natural transition that occurs in women as they approach the end of their reproductive years, and it is marked by a decline in estrogen production. This hormone plays a key role in reproductive function. The decline in estrogen can cause a range of symptoms, including hot flashes, night sweats, and mood changes.

Some studies have found that consuming soy, a source of plant-based estrogens called isoflavones, may help alleviate menopause symptoms. Soy isoflavones have been shown to have a weak estrogen-like effect on the body and may help reduce the frequency and severity of hot flashes and night sweats. They may also positively affect mood and cognitive function in menopausal women.

Some studies have suggested that soy may improve cognitive function and reduce the risk of developing neurodegenerative diseases such as Alzheimer’s. The potential brain-protective effects of soy are due, in part, to its high content of isoflavones, which have been shown to have antioxidant and anti-inflammatory properties. 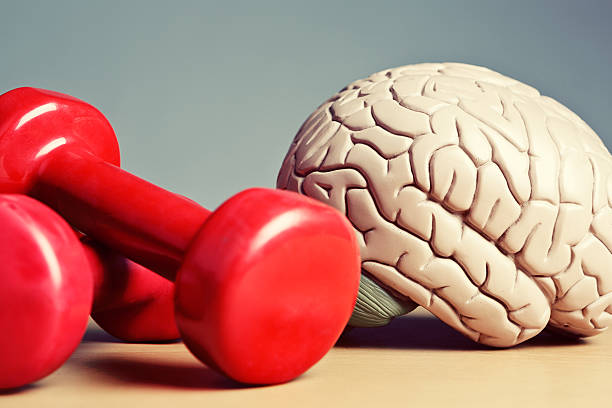 One study found that postmenopausal women who consumed soy regularly had a lower risk of developing cognitive decline and dementia than those who did not consume soy. Another study found that soy protein improved memory and learning in elderly mice, although more research is needed to determine if these findings apply to humans.

While soy may have potential brain-protective effects, more research is needed to understand the mechanisms behind these effects fully and to determine the optimal amount of soy consumption for brain health.

A healthy diet and lifestyle, including regular exercise and mental stimulation, are also important for maintaining cognitive function. It is always a good idea to speak with a healthcare professional before making any significant changes to your diet to improve brain health.

Incorporating soy into your diet can provide numerous health benefits, including improved heart health, bone health, and brain function. It is also a low-calorie, low-fat protein source that can aid in weight management and may reduce the risk of certain types of cancer. However, it is important to note that more research is needed to fully understand soy’s potential health benefits and determine the optimal amount to consume. As with any dietary change, it is always a good idea to consult a healthcare professional before significantly altering your diet.

Planning Your Money During and After a Divorce

What Happens If You Can Never Work Again After An Injury

The Perks of Filing a Claim When the At-Fault Driver Died...

Do You Need a Strong Credit Score to Apply for Personal...